In 1886, the company was one of the first physicians’ exchanges and nurses’ registries in San Francisco. By 1906, King Ambulance emerged with the company’s earliest affiliation with Hahnemann Hospital, a homeopathic institution built in San Francisco in 1884. Headquartered in a beautifully renovated Victorian (circa 1886) on Bush Street in the center of the city since its beginning, King Ambulance grew and, in 1954, merged with American Ambulance. King-American Ambulance Company has established itself as the longest-operating private ambulance company in the U.S. 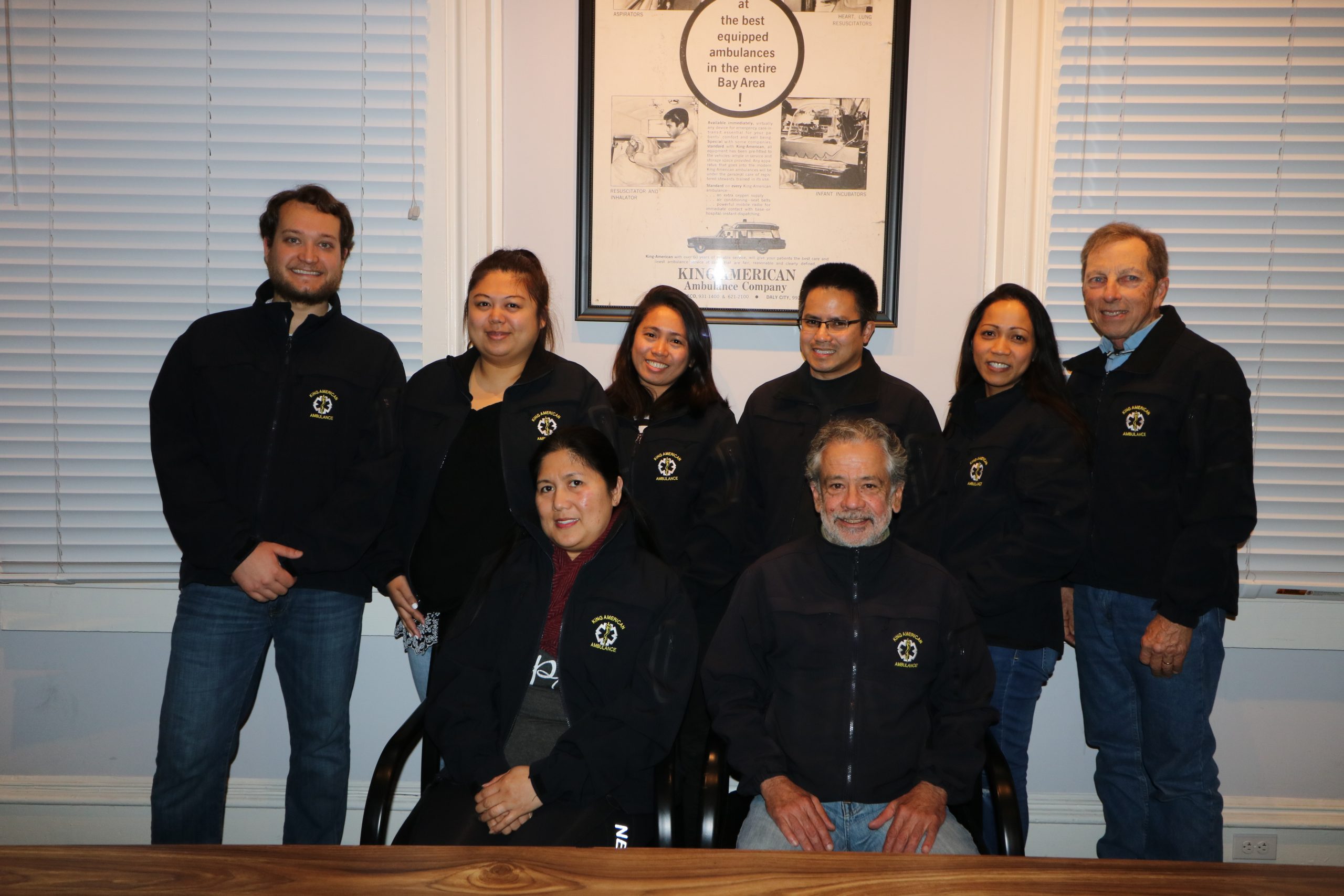 To provide the highest-quality non-emergency and emergency medical services and pre-hospital medical care with respect and compassion for all. 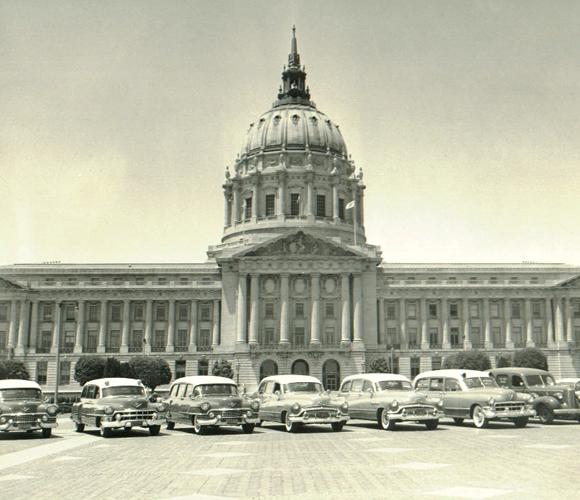 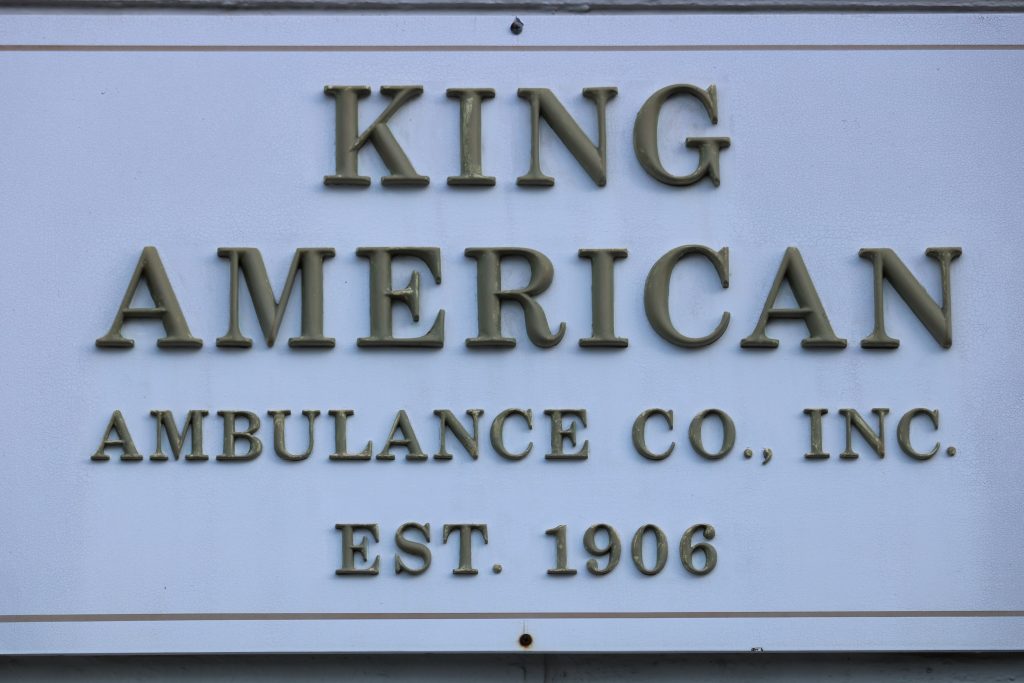 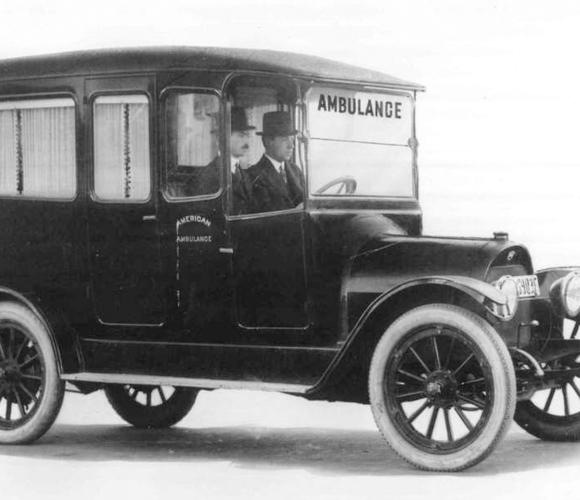